This Site is regularly updated.   If you spot any problems or missing links please let us know.

Creator of the Tai Chi for Health programs

Dr. Paul Lam is dedicated to teach and promote T’ai Chi for health. He is an internationally respected T’ai Chi teacher, judge, author, and a past gold medal winner (Beijing 1993). Working closley with senior medical professionals, he has produced several programs that have helped to improve many people's health and lifestyles. 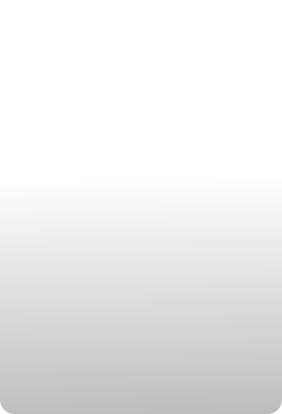 Dr Lam has been a family physician using western medicine in Sydney, Australia for 26 years, graduating from the medical school of the University of NSW. For the past 16 years he has been a clinical teacher and lecturer in medicine and holds postgraduate degrees as a Fellow of the Australian Medical Acupuncture Society.

Dr. Lam enjoys working to bridge the gap between East and West. As a teacher he is highly sought after for presenting T’ai Chi seminars and workshops and has taught thousands of students worldwide; many of them have been successful at international competitions. He has gained accreditation as a national sports coach, and at the Third International T’ai Chi Competition in Beijing (1993), won a gold medal for the Combined 42 Competition Forms, as well as two silver medals for the Combined 42 T’ai Chi Sword Forms and the Chen Style Forms. 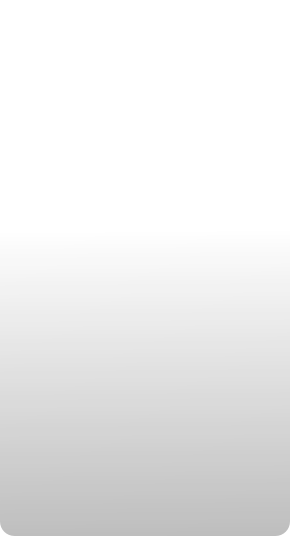 Dr Lam is the founder of the Better Health T’ai Chi Chuan Academy, which has graduated thousands of students since it's beginning in the mid-90s. He has suffered from arthritis for many years and has gained good control of his condition through T’ai Chi. In 1995 he created T’ai Chi for Health – 6 simple forms for beginners, an innovative project to make Tai Chi more accessible. Its video became a best seller worldwide, and was broadcast on TV as a regular program.

In 1997 he realised the need for a specially designed T’ai Chi program for people with arthritis, and together with a team of T’ai Chi and medical experts, created the 12 movement T’ai Chi for Arthritis program based on the Sun style, which was later expanded to include advanced movements. The program is easy, safe and effective, and has helped many people with arthritis improve their well being and lifestyles and is supported by many arthritis foundations. Since then Dr. Lam's team has created similar programs for Older Adults, Young People, Diabetes, Osteoporosis and Falls Prevention.  He has also co-written several books including "Overcoming Arthritis." “Living Well With Diabetes”, and “Teaching T’ai Chi Effectively”